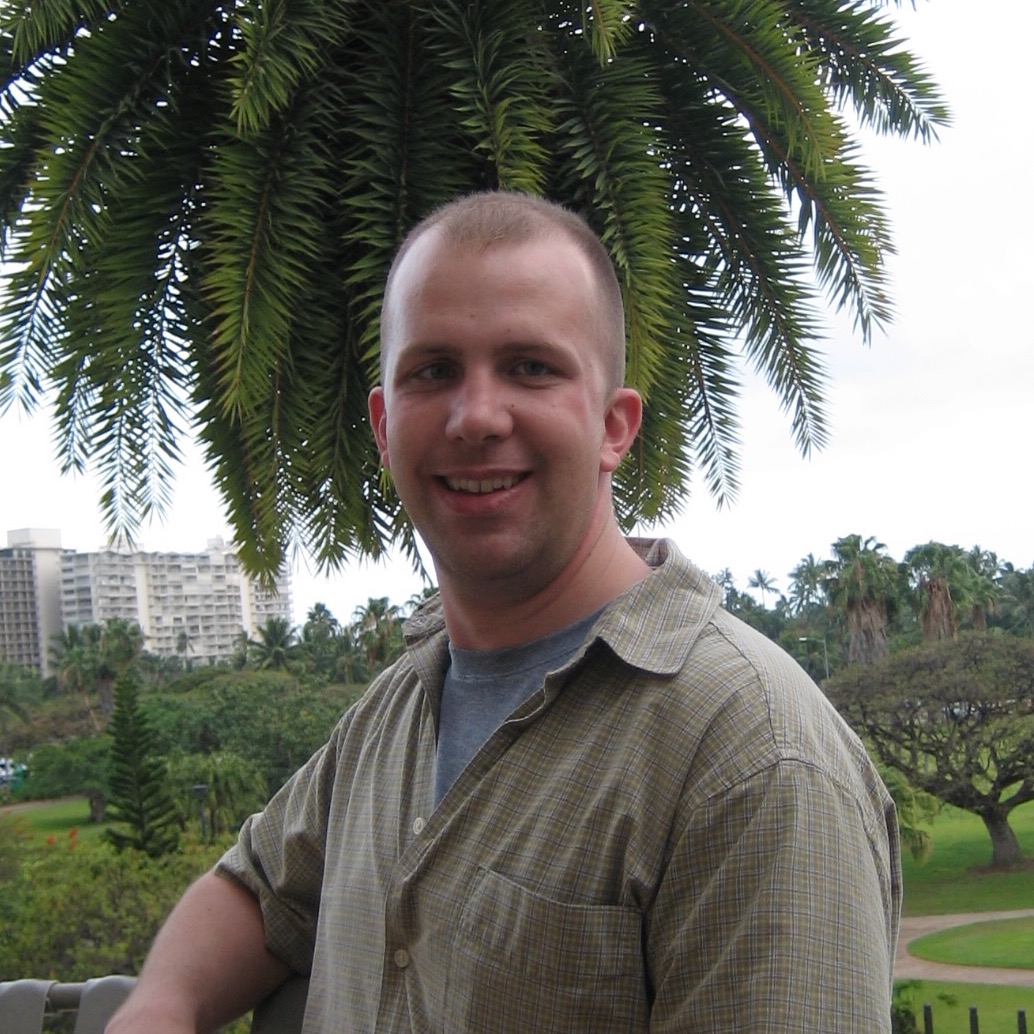 Back in January, I wrote about my venture off social media. Unfortunately, because Twitter was so pervasive as a news source, at the time I wasn’t able to completely cut off. In the months that followed, I swung all of my news sources to an RSS reader (hello 2000s!), I moved my email to HEY (not using Gmail has been a refreshing change of pace), and deleted almost all social media apps off my phone and tablet, except for one I discuss next (although the accounts were left in place).

I needed to keep some kind of connection to a forum where I could associate with my peers, and Reddit is as close to focused conversation around a particular topic that I can find without all of the drama that comes with it (e.g., the dumpster fire that are comments on Twitter posts). I have narrowed my participation in Reddit to a very select few subreddit communities, and it gives me just enough of a social media interaction experience that I don’t even miss Facebook, Twitter and the like.

Going back to RSS land has actually been a nice change of pace. There is the matter of missing “late-breaking news” that surfaces to the top of a Twitter feed, and Reddit tends to fill that void, while RSS gives me a nice digest of things that are of interest to me.

So today – email, RSS, selective use of Reddit. I’m enjoying it, and I’m not constantly living in a state of anxiety from what I read on Twitter. Because of the success, I plan to delete my Twitter account on January 1. It’s been a fun(?) 12 year ride, but it’s just not the place it used to be.

You may also enjoy

Substack is out, ActivityPub is up

My last post was considering whether it would be better to make the move back to a hosted blogging solution, specifically Substack, or stick in the DIY, self...

Substack; is it better than Jekyll?

I have been exploring the perfect solution for simple blogging for quite some time. I gave WordPress a good run. Then Medium. Then Jekyll. I’ve gone around t...

Every few years, I change opinions on the use of a variety of online services – Google, Facebook, and Twitter among the leaders. I’ve done it all: moved emai...